HISTORY OF THE ASSOCIATION 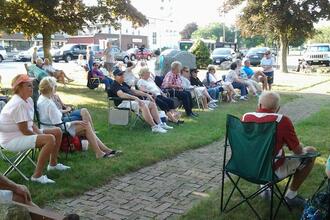 The Association evolved from the Centennial Committee appointed by town selectmen in 1985 to organize the town’s 1988 Centennial Celebration. After a highly successful celebration with wide ranging support from residents and local businesses, town officials reappointed the committee in 1989 under the new name of the Celebration Committee. This new committee was given the responsibility to plan holiday activities and decorate the town square for the Christmas season. 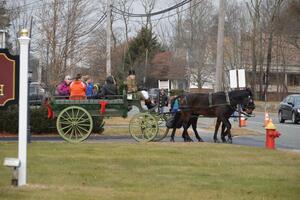 The Celebration Committee recognized early on that other civic activities to enhance the quality of life in the community would be greatly appreciated by residents and businesses. Plans were discussed for a summer concert series in the town square gazebo to promote the arts. Other ideas for educational and social functions throughout the year were also considered.

​With funding for the committee’s projects contingent upon a town meeting vote and the realities of the fiscal restraints of Proposition 2 ½, it was evident that it would be difficult to develop year round programs for the community without a consistent source of funding. The committee realized that it would have to reorganize itself and become a private 501(c)(3) nonprofit organization, relying solely on the civic pride of town residents and businesses for support. 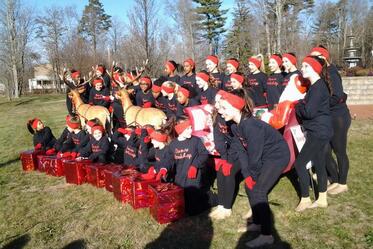 After two years of discussions and planning the Avon Civic Association was organized in the fall of 1991. The charter members of the Association had great faith in the civic mindedness of the town’s residents and businesses. The first order of business in early 1992 was to invite residents to become dues paying members of the Association, but with a beginning treasury balance at zero there was no money for a town wide mailing campaign. Undaunted, the charter members canvassed their friends and neighbors by going door to door with membership flyers. A small treasury was established from that initial effort.​ 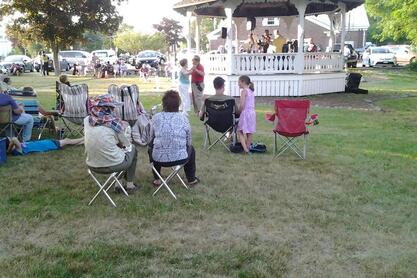 By the summer of 1992, the Avon Summer Concert Series at the Gazebo became a reality. With a small grant from the Avon Cultural Council (supported by the Massachusetts Cultural Council), donations from some local businesses and a modest amount from membership dues, the Association was able to fund the concerts. The Association also began compiling, publishing and distributing the town’s first Community Calendar. Three hundred copies of the calendar are available each month, free of charge, at several locations in town.

In 1993, the Association expanded its activities to include participation in “Christmas in the Square” during the holidays and hosting a Teddy Bear Picnic for children in September. The picnic, for children K through 4, featured several arts and crafts activities and musical entertainment. 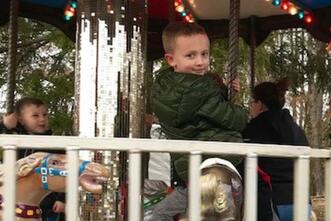 In 1994, two additional projects were added to the Association’s schedule. In late summer a writing workshop for young children was organized in conjunction with the town library. A Fourth of July Celebration with a strawberry festival organized by the Avon Baptist Church and a band concert sponsored by the Association attracted more than 300 people.

​
In 1995, the Association added another program. It hosted a public issues forum, AVON 2000, to help voters understand the most pressing problems facing the community and to give them the opportunity to air their concerns and ask questions of town officials. A children’s concert, funded by the Avon School Association, was also added to the concert series. The membership of the Association increased by 50% after a more extensive membership drive was conducted. The Association was granted 501(c)(3) status by the Internal Revenue Service, thereby making all charitable donations to the organization tax-deductible.​